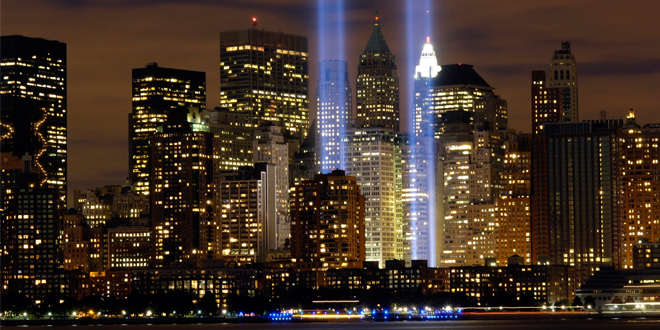 If terrorists were to attack a U.S. city again, who would pay for catastrophic damage? In the aftermath of the Sept. 11, 2001, attacks on New York, Congress provided the answer: the Terrorism Risk Insurance Act.

While most ordinary people will never have need of it, Douglas Durst, one of New York’s real estate barons, does. His family has trophy properties, like One World Trade Center, Bank of America Tower and the Condé Nast Building, all around Manhattan. All of his occupied buildings have terrorism insurance. And he says without the federal government providing a backstop on private insurance policies, many major real estate transactions would grind to a halt.

Agent eNews is an online resource for professionals in the insurance and financial services industry designed to provide the tools, expertise and insight to help grow their business. Written by leaders in the insurance and financial services industry, as well as experts in business development, Agent eNews is a business building resource. Agent eNews reaches 500,000+ producers. To contribute to Agent eNews, contact Editor@AgenteNews.com.
Previous Why Some Entrepreneurs Fail (While Others Wildly Succeed)
Next Why cyber-insurance will be the next big thing

The Financial Express, June 30, 2014 With the election handing a decisive mandate to the …