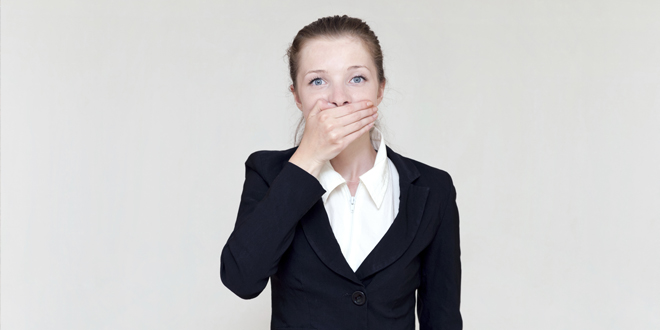 What the Bleep is Operation Green Turtle?

Several years ago, when I was managing an insurance office, I was interviewing a prospective sales rep who I felt had great potential as an agent. Throughout the interviewing process, she was articulate, impeccably dressed, and demonstrated excellent people skills. I was convinced that I had found a real superstar.

Shortly after she was hired, my new agent invited me to attend her son’s high school football game. When the referee called a questionable foul on her son, my superstar jumped to her feet and let loose with a flurry of cuss words that’d make a sailor blush. Everyone, literally within shouting distance, was as shocked as I was to hear such profanity come out of her mouth.

In the selling process, there’s a great deal of emphasis placed on training the sales rep to say the right word at the right time in order to close the sale. While this is all well and good, unfortunately, there’s no training in the world that can prevent a person from blurting out the wrong word at the wrong time. It doesn’t matter whether you’re stuck in traffic, just missed an important flight or bogied the 18th hole, your character and professional reputation are forged by the very words that come out of your mouth.

During the early days of the NASA space program, the astronauts were determined to avoid the professional embarrassment of using profanity over the airwaves. They were well aware that the entire world was eagerly listening to every word they transmitted from outer space. In an effort to minimize any self-inflicted embarrassment, the astronauts established an informal incentive program amongst themselves, which they referred to as Operation Green Turtle.

When an astronaut slipped up and used a curse word during his radio transmission, the first astronaut to key up his mic and blurt out “Green Turtle” became the recipient of dinner for two at a restaurant of his choice. Operation Green Turtle proved to be such an effective incentive program, that it’s still in use today.

In the sales profession, words that you use when you are away from your customers are just as important as the words you use when you are with your customers. If you have formed the bad habit of swearing during moments of stress or anger, it’s just a matter of time before those same words come back like a boomerang and slip out at the sales table. One inappropriate four-letter word has the potential to alienate your customer, destroy rapport, and sabotage your sale. Using colorful language at a sporting event is socially embarrassing, but if you use profanity around customers, it will have a negative impact on your reputation, livelihood, and career advancement.

“The foolish practice of profane cursing and swearing is a vice so mean and low that every person of sense and character detests it.”

John Boe presents a wide variety of motivational and sales-oriented keynotes and seminar programs for sales meetings and conventions. John is a nationally-recognized sales trainer and business motivational speaker with an impeccable track record in the meeting industry. To have John speak at your next event, visit www.johnboe.com or call (937)299-9001. Free newsletter available on website.
Previous Envisioning the End of Employer-Provided Health Plans
Next Sell Your Way Out of It!