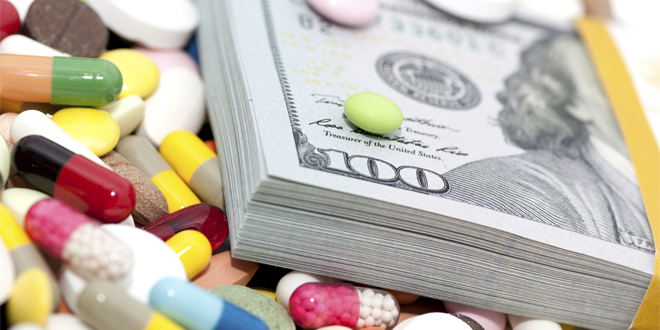 In Part One, we looked at the overall dysfunction of the healthcare industry and the reasons for it. Here, we’ll continue to follow the money and look at the first two disconnects.

Condition of the Existing Healthcare Industry

At one time, individuals paid for treatment directly to the provider. Later, health insurance was offered as a means of spreading the cost of unexpected medical care among premium payers in order to help prevent financial ruin for individuals and families.

As a result, the healthcare delivery system has evolved into several distinct and separate sub-industries that only interact with each other when it is absolutely necessary, and do not see themselves as part of a larger collective in the way the people paying them do (or should).

In fact, the processes involved  in paying claims has pre-empted the original patient/provider relationship and taken on a life of its own.

Consolidating the various activities required for sales and subsequent administration and payment of benefits can provide a firsthand view of the process from start to finish, and is a step toward lowering costs. Unfortunately this is actually discouraged, and in some cases, considered illegal. There is sort of a catch 22 here where separation of functions is recommended or required to keep people from stealing money, and the only way to view the whole process firsthand is to consolidate the workflow.

By whatever means, transparency leads to public scrutiny, which can help lower costs.

The system now embraces separation of segments for a variety of reasons.

The major segments are:

And those who get paid, from premium dollars that come in, before providers get paid:

These people pay for everything. Unfortunately, there is a tendency to spend as little time as possible on the selection of coverage and providers of care. The net result is that all too many of us find out what our benefits cover (or don’t cover) after the fact when we use them.

The majority, regardless of personal agenda, appear to have some things in common:

As a result, buyers become enablers of downstream providers’ ability to help themselves to higher profits in an environment that is not transparent.

Insurance agents are the link between buyers and insurance companies (payors).  As we are beginning to see, attempts to extract this service from the insurance buyer’s available resources produces a void in the total buying experience.

They provide guidance for the people who pay premiums, and have significant influence on the amount of “money in.”

Premiums are paid to an insurance company or gathered on behalf of a self-funded plan. They are part of “money in” and “money out.” All costs for selling and administration are separated out, and the remaining funds are used to pay claims for services. This process has become extremely complex. It includes internal and external controls, and government regulation, both federal and state.

There appears to be a common belief among many policy holders that that there is a big inexhaustible pile of money somewhere for paying claims that is somehow unrelated to premiums they pay. The fact is that this pile of money consists of premium dollars paid by members. This is confirmed by raises in the premiums members pay at renewal. This is disconnect number-two.

Complexity involved in the way healthcare dollars are gathered and made available for healthcare claims has led to loss of transparency. In Part Three, we will look at the delivery of payment to providers.

John Oliver has spent more than three decades in development and implementation of internal business workflow systems designed to provide shared access of information. Implementation includes working with operations leadership to match what computers do with the operational requirements of companies. Part of company operations requires observing and aiding in interactions with outside vendors and customers. The past 20 years have been focused on various aspects of the Healthcare Industry and observing how stakeholders interact with each other.
Previous Letting Go of Less-Than-Ideal Clients
Next The Business Benefits of a Pipeline Mentality