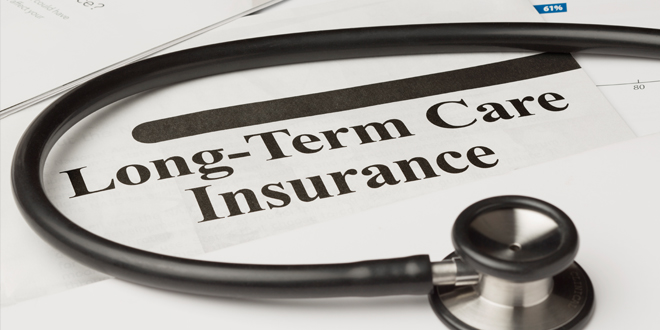 The House of Representatives on Monday voted 142-0 in favor of legislation requiring insurance carriers to spread premium rate increases of 20 percent or more over at least three years.

The bill, which already passed the Senate, also requires carriers to notify individual policyholders before imposing a premium rate increase, as well as the option of reducing benefits to reduce premium costs.

Agent eNews is an online resource for professionals in the insurance and financial services industry designed to provide the tools, expertise and insight to help grow their business. Written by leaders in the insurance and financial services industry, as well as experts in business development, Agent eNews is a business building resource. Agent eNews reaches 500,000+ producers. To contribute to Agent eNews, contact Editor@AgenteNews.com.
Previous Few have sought exemption from health-care mandate that they have insurance or pay fine
Next To Procrastinate or Not to Procrastinate: The Entrepreneur’s Dilemma