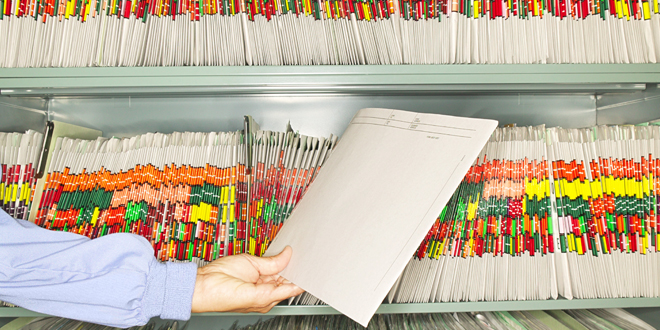 The share of Americans without health insurance dropped to its lowest level in seven years in 2014 as President Barack Obama’s overhaul took full effect, according to an extensive survey released Tuesday.

The Gallup-Healthways Well-Being Index found that the trend appears likely to continue this year, since 55 percent of those who remained uninsured told the pollster they plan to get coverage rather than face escalating tax penalties.

No state saw a statistically significant increase in the share of its residents uninsured. However, states that have embraced the health care law continued to outperform those where political opposition remains strong.

Ten of the 11 states with the biggest declines in their uninsured rates accepted the health care law’s Medicaid expansion, which provides safety-net coverage for low-income residents, mainly adults with no children living at home. Topping the list were Arkansas and Kentucky, with double-digit decreases.

Agent eNews is an online resource for professionals in the insurance and financial services industry designed to provide the tools, expertise and insight to help grow their business. Written by leaders in the insurance and financial services industry, as well as experts in business development, Agent eNews is a business building resource. Agent eNews reaches 500,000+ producers. To contribute to Agent eNews, contact Editor@AgenteNews.com.
Previous Health insurance confusion likely for many filing taxes
Next 4 Ways Giving Back Pays Dividends for Brokers