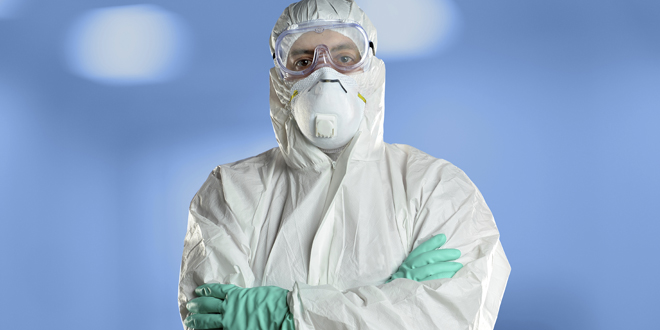 As Ebola spreads further from its current epicenter in West Africa, American and British insurance companies have started to adjust their standard policies for hospitals and other vulnerable businesses to exclude the virus.

According to insurance industry insiders, companies needing to insure business travel to West Africa or to cover losses following a quarantine may now deal with revamped policies that will likely increase in price based on the latest Ebola outbreak, which has killed nearly 5,000 people in West African countries like Liberia, Guinea, and Sierra Leone.

“What underwriters are doing at the moment is they’re generally providing quotes either excluding or including Ebola – and it’s much more expensive if Ebola is included,” Gary Flynn, an event cancellation broker at London’s Jardine Lloyd Thompson Group Plc, told Reuters.

Agent eNews is an online resource for professionals in the insurance and financial services industry designed to provide the tools, expertise and insight to help grow their business. Written by leaders in the insurance and financial services industry, as well as experts in business development, Agent eNews is a business building resource. Agent eNews reaches 500,000+ producers. To contribute to Agent eNews, contact Editor@AgenteNews.com.
Previous 4 Benefits of Embracing Change
Next Some doctors wary of taking insurance exchange patients