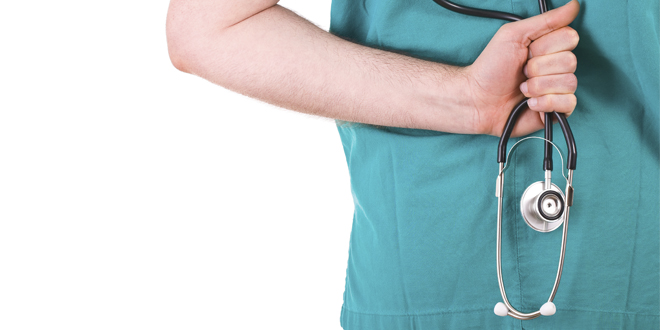 Now that many people finally have health insurance through the Affordable Care Act exchanges, some are running into a new problem: They can’t find a doctor who will take them as patients.

Because these exchange plans often have lower reimbursement rates, some doctors are limiting how many new patients they take with these policies, physician groups and other experts say.

“The exchanges have become very much like Medicaid,” says Andrew Kleinman, a plastic surgeon and president of the Medical Society of the State of New York. “Physicians who are in solo practices have to be careful to not take too many patients reimbursed at lower rates or they’re not going to be in business very long.”

Kleinman says his members complain rates can be 50% lower than commercial plans. Cigna and Aetna, however, say they pay doctors the same whether the plan is sold on an ACA network or not. United Healthcare spokeswoman Tracey Lempner says it’s up to their physicians whether they want to be in the exchange plan networks, which have “rates that are above Medicaid.” Medicaid rates are typically below those for Medicare, which in turn are generally lower than commercial insurance plans.To prevent discrimination against ACA policyholders, some insurance contracts require doctors to accept their exchange-plan patients along with those on commercial plans unless the doctors’ practices are so full they simply can’t treat any more people. But lower reimbursement rates make some physicians reluctant to sign on to some of these plans or accept too many of the patients once they are in the plans.

Agent eNews is an online resource for professionals in the insurance and financial services industry designed to provide the tools, expertise and insight to help grow their business. Written by leaders in the insurance and financial services industry, as well as experts in business development, Agent eNews is a business building resource. Agent eNews reaches 500,000+ producers. To contribute to Agent eNews, contact Editor@AgenteNews.com.
Previous Insurance companies start writing ‘Ebola exclusions’ into policies
Next Today’s Retirement Reality: Dream or Nightmare?