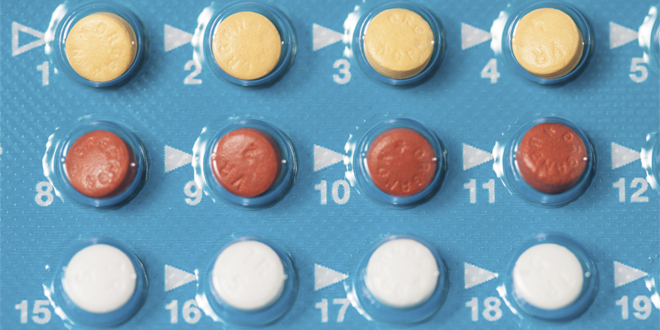 In one of the most closely watched cases of the year, the nine-member court will weigh whether for-profit corporations may raise religious objections to a mandate in President Barack Obama’s signature 2010 healthcare law that their insurance cover contraceptives.

Agent eNews is an online resource for professionals in the insurance and financial services industry designed to provide the tools, expertise and insight to help grow their business. Written by leaders in the insurance and financial services industry, as well as experts in business development, Agent eNews is a business building resource. Agent eNews reaches 500,000+ producers. To contribute to Agent eNews, contact Editor@AgenteNews.com.
Previous 960,000 NYers Sign For Insurance Under New Health Law
Next General insurance industry needs a fresh lease of life