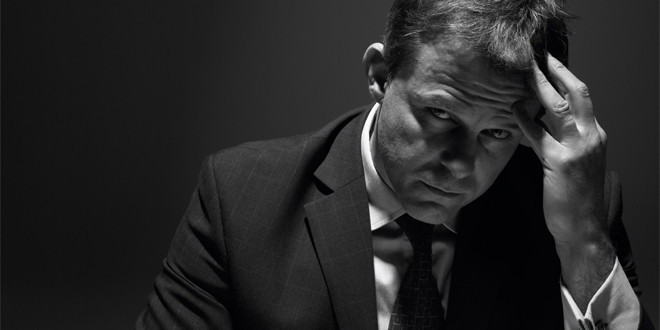 Why Some Entrepreneurs Fail (While Others Wildly Succeed)

Let me tell you a story to illustrate this point. When I was 24 years old, I agreed to accompany a broker on a sales call with an important prospect. We introduced ourselves and gave him our business cards. He leaned back in his black overstuffed chair and contemplated our cards as moments of silence passed. After a long pause, he finally said, “Which one of you has the CLU designation?” My colleague replied that he did, to which the prospect retorted, “Then I only want to talk to you. Dan, you can just sit back and be quiet.” That’s exactly what I did. At that point, I didn’t know what was involved with getting a CLU, but I knew I needed to have it.

By the next week, I had enrolled for the 10 postgraduate CLU courses, and several beefy textbooks arrived by mail covering topics from taxation to economics and accounting. Eager to get the initials behind my name, I raced through my studies, completed the exams, and enthusiastically awaited the results.

About three weeks later, an envelope arrived from The American College. I zealously ripped it open, anxious to read the good news. But the news wasn’t good. In fact, I had failed every exam that I took. I couldn’t believe it. The feeling of failure was terribly UNCOMFORTABLE.

I had two choices: I could let my goal go or try again. Ultimately, I decided to try again. My decision was inspired by something my pastor told our congregation the Sunday after I received the bad news. He said that to gain something, you have to be willing to give up something. For example, if you have a full glass of water and you decide you want orange juice, you have to pour out the water before you have capacity for the orange juice.

That message resonated with me, and for the next several months, I woke up early so I could study for two hours before work. In the evening, I studied another hour so I could log a total of three hours every day. Of course, I would have preferred to sleep in a little longer and relax a little more. But I forced myself to temporarily give up those comforts so I could gain expertise. And the next time I took the exams, I easily passed.

I tell you this story because it was the first of many times I had to give up comfort in order to gain forward momentum. Over the years, I’ve noticed that those who are willing to give up comfort are able to learn new skills and grow faster. After all, when you’re uncomfortable, you’re highly motivated to get to a new place.

Giving up comfort takes on many forms. In my previous example, it involved sacrificing time. In other instances, it requires sacrificing your lifestyle. That’s what I had to do when I saved every dime for two years so I was ready to start a business and then go without a salary for a year. It can also involve stepping outside of your comfort zone to take risks and try things you might dread, such as public speaking.

Wildly successful entrepreneurs embrace discomfort, understanding that it’s a process that fosters growth and momentum. Rather than playing it safe, they get uncomfortable. And when they experience the monumental discomfort of failure, they never waver from their vision. Instead, they figure out what else they need to give up to gain their objectives. Then they try, and try again.