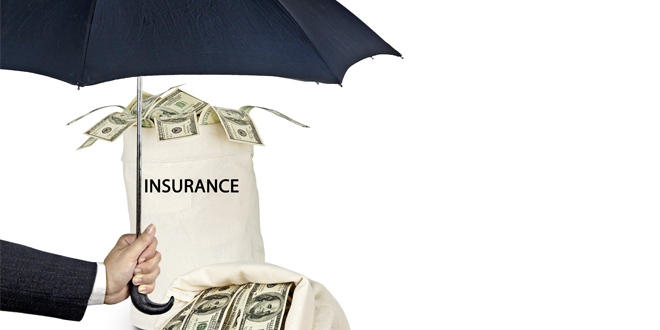 With the election handing a decisive mandate to the new government, now is the time for concrete steps to revive the economy. Budget 2014 is a critical platform wherein the government should announce macro and industry specific measures to enable the economy to return to the growth path.

The general insurance industry is among several sectors yet to realize their true potential, as it remains under-penetrated at 0.75% of the GDP. It plays the important role of absorbing critical risks at a marginal cost, whether it pertains to a company’s operations or an individual’s personal assets. It is time the challenges faced by the industry are addressed, which include under-penetration, hurdles to growth and absence of long-term growth policies.

Agent eNews is an online resource for professionals in the insurance and financial services industry designed to provide the tools, expertise and insight to help grow their business. Written by leaders in the insurance and financial services industry, as well as experts in business development, Agent eNews is a business building resource. Agent eNews reaches 500,000+ producers. To contribute to Agent eNews, contact Editor@AgenteNews.com.
Previous A majority of Americans oppose restrictions on contraception insurance coverage, says poll
Next The Importance of Commitment and How to Be Committed