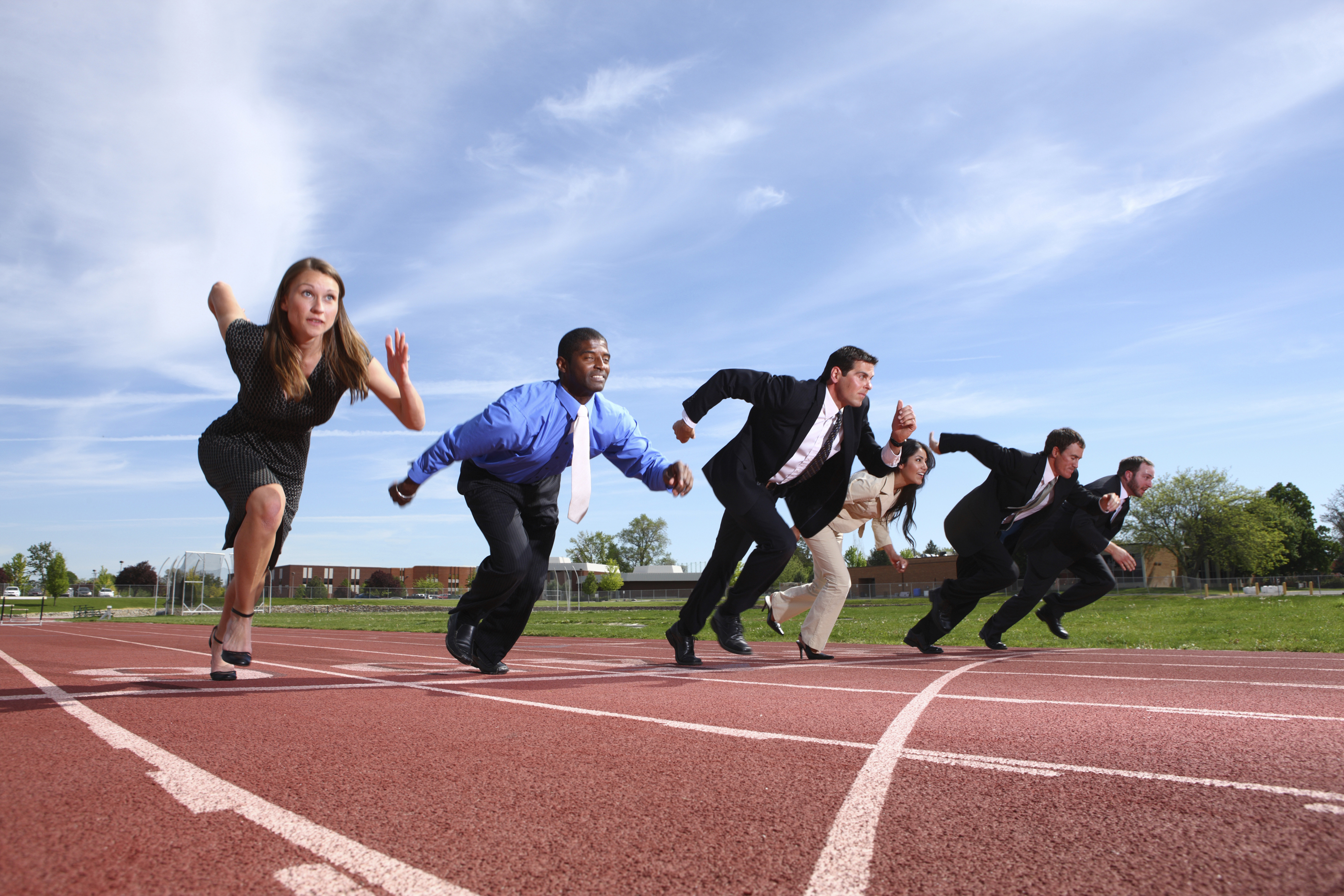 If You Want to Get Ahead in Business, Never Say …

What does it take to get ahead in business today? While the experts may offer such suggestions as having cutting-edge skills and being a good team player, there are other, even more essential, measures to take. .

The techniques are actually quite simple, but they have one common and fundamental characteristic that makes them so valuable: each one produces positive action.

The quickest way to achieve success is to eliminate the negatives. If you want to be considered a “star” performer, here is what you should strive to avoid.

1. Never say, “They didn’t get back to me” or, “They’re getting back to me.” Both are equally disastrous excuses. Never wait for anyone to return your telephone call or email. Be reasonable, but take the initiative.

2. Never say, “I thought Joe was taking care of that.” It’s just another excuse that’s a roadblock to getting the job done. Doing what you’re told isn’t enough. Think about what should be happening. Ask questions to keep things moving.

3. Never say, “No one ever told me.” If a supervisor often hears you talk this way, you will have made a very clear statement about the way you work. You operate in a tunnel—oblivious to everything that is going on around you.

5. Never say, “I left a message.” So what? Leaving the message doesn’t mean you’ve accomplished anything or that the responsibility is now passed to the person you tried to contact.

6. Never say, “I didn’t know you wanted me to do that.” Companies eschew employees who only do what they’re told and seek entrepreneurial-minded workers who keep things moving and explore new paths.

7. Never say, “I didn’t have time.” And, don’t bother with “I was too busy,” either.  If you find yourself saying things like this, you are writing your employment obituary. Your job tombstone will read, “Couldn’t handle the job.”

8. Never say, “I didn’t think to ask about that.” Anticipating what needs to be done is the job. An inability to see down the road indicates that you lack the ability to understand and grasp relationships.

9. Never say, “But it isn’t due until …” Last minute performance is out. Managers know that what’s done at the last minute doesn’t leave time for proper evaluation, revision, and refinement. Going with second-best doesn’t get the business.

10. Never say, “But they said it would be done on time.” There’s only one problem—it wasn’t. Why? You failed to check and determine progress and possible problems.

11. Never say, “As I understand it …” Stop playing games. You’re hedging and that’s trouble. Using phrases like this indicates that you’re a bystander—not an active participant. Spectators don’t play the game, and they don’t get the rewards.

12. Never say, “I’ll do it as soon as I get it from …” Sorry, but that’s not good enough for today’s competitive work place. If you’re just a cog in the process, you’re out of a job. Even though it may not be your fault that it’s late, be smart and make it your responsibility to get it in your hands on time.

13. Never say, “I’m going to get on that right away.” Sure you are—now that someone had to remind you about it. You are communicating the message that you are disorganized and deal only with assignments when they are called to your attention.  Either your days are numbered, or you will never be promoted.

14. Never say, “I haven’t been able to contact him/her.” The barriers are higher than ever. So, get creative. Send flowers, a box lunch, or hire a limo. Do whatever it takes to get attention. Waiting, and making excuses, is a sure sign that you can’t cut the mustard.

15. Never say, “I had computer trouble” or “My email is down.” Even though it may be true, the statement sends the message that you’re a person who makes excuses instead of taking responsibility.

16. Never say, “Nobody told me how to do that.” As they say in Texas, “That old dog don’t hunt.” Your responsibility is to stay relevant in your job—and to expand it. In fact, your job depends on it.

17. Never say, “That’s not my job.” If your boss hears that, cancel the trip to Barbados. Then, start updating your resume and your LinkedIn profile. Your future is in jeopardy.

18. Never say, “I know I sent it to you.” Do it, and you’ve earned the wrong reputation. Be smart, and just send it again.

19. Never say, “I was working from home that day and missed that.” You know why Yahoo and others are stopping work-from-home programs?  Too much home and not enough work.

20. Never say, “What was that?” (while removing your earphones). Like it or not, awareness of what’s going on around us is integral to being part of a team. Earphones on the job say, “Leave me alone. Don’t bother me.” Not a good way to get ahead.

21. Never say, “Let’s have a meeting.” Get smart. A current study indicates that “goal-oriented high achievers” feel meetings get in the way of actually doing work, while “more social, not as self-structured” people view meetings as a time to catch up and talk with colleagues.

23. Never say, “Traffic was awful” or “My train was late.” If you say something like this, you’re announcing to the world that it’s a good idea to leave home a little earlier so you’ll be there on time.

These days, the message in business is very clear: performance is the only measure for success. Whatever the roadblocks, it’s your job to get past them. If you don’t, you’ll be viewed as one of them.

John Graham is the co-owner of GrahamComm, a marketing services and sales consulting firm specializing in the insurance field. The firm’s unique “Magnet Marketing” strategy is designed to attract and hold customers. His articles on marketing, sales and business trends can be found on his website, johnrgraham.com. His free monthly eBulletin, “No Nonsense Marketing and Sales,” is available at johnrgraham.com. Contact him at johnrg31@icloud.com.
Previous A 90% Correction Coming For the Stock Market?
Next Websites Are the New Business Card