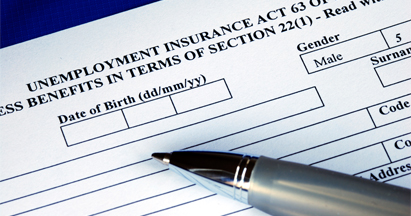 The Louisiana Workforce Commission said Friday that initial claims fell to 1,993 from the previous week’s total of 2,392. There were 2,426 initial claims during the comparable week in 2013.

The four-week moving average, which is a less volatile measure of claims, decreased to 2,148 from the previous week’s average of 2,332.

Agent eNews is an online resource for professionals in the insurance and financial services industry designed to provide the tools, expertise and insight to help grow their business. Written by leaders in the insurance and financial services industry, as well as experts in business development, Agent eNews is a business building resource. Agent eNews reaches 500,000+ producers. To contribute to Agent eNews, contact Editor@AgenteNews.com.
Previous State looks to expand insurance industry success
Next Gray: D.C. Insurance To Cover Gender Dysphoria Treatments