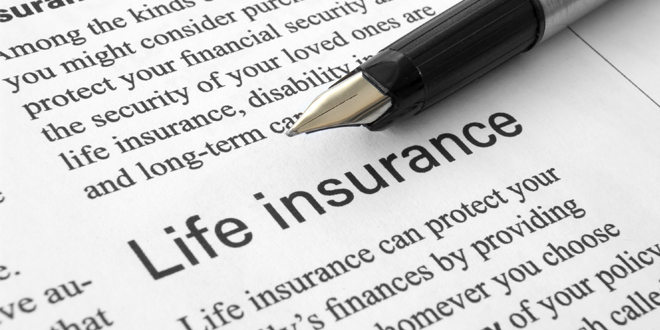 Most families say they want enough life insurance to cover 14 years of lost income should the breadwinner die, but they have enough to cover only three years, according to a Life Insurance Gap survey put out by New York Life. That stark difference between perception and reality puts families at great financial risk, says Chris Blunt, co-president of the Insurance and Agency Group for New York Life.

Agent eNews is an online resource for professionals in the insurance and financial services industry designed to provide the tools, expertise and insight to help grow their business. Written by leaders in the insurance and financial services industry, as well as experts in business development, Agent eNews is a business building resource. Agent eNews reaches 500,000+ producers. To contribute to Agent eNews, contact Editor@AgenteNews.com.
Previous Whole Life
Next Recruit Your Way to the Top