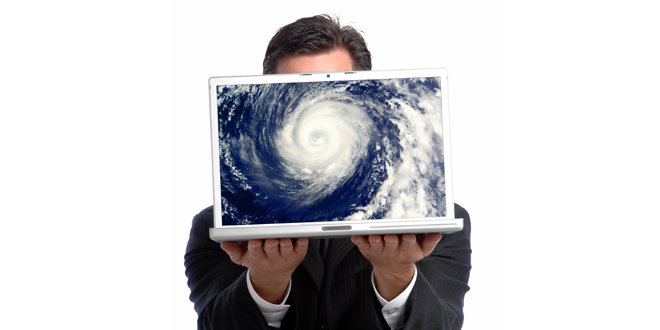 The third National Climate Assessment report — released on May 6 by the White House, and representing the work of more than 240 scientists — warns us about our hazardous future and offers many good ideas for dealing with it. But a most important point may be lost in the crowd.

After discussing how to mitigate the coming dangers, the report says, “Commercially available mechanisms such as insurance can also play a role in providing protection against losses due to climate change.” That sentence should have been in big, bold letters and underlined.

That’s because of the substantial risk that efforts to stop global warming will fail. The implications are staggering, and we must encourage private innovation and government support to insure against the devastating financial losses that will result.

Agent eNews is an online resource for professionals in the insurance and financial services industry designed to provide the tools, expertise and insight to help grow their business. Written by leaders in the insurance and financial services industry, as well as experts in business development, Agent eNews is a business building resource. Agent eNews reaches 500,000+ producers. To contribute to Agent eNews, contact Editor@AgenteNews.com.
Previous 5 Factors That Could Sway Insurance Prices In 2015
Next How Advisors Demonstrate Trust in the Workplace