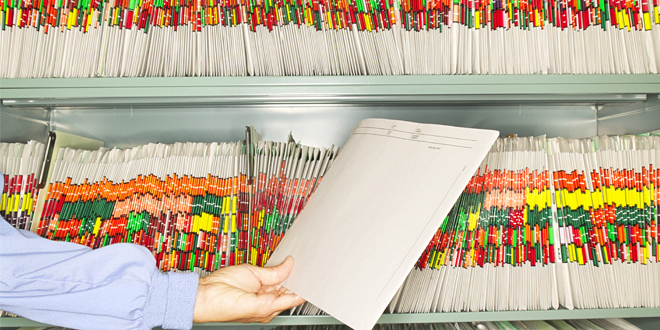 Employers are moving more quickly than forecasted to offer health insurance to their workers through private exchanges, according to new data from Accenture, a consulting firm.

Three million people signed up for workplace health coverage for this year through private exchanges, Accenture said. That’s roughly three times the number of people the firm had estimated last fall would enroll for coverage through the private exchanges — online systems that are separate from the state and federal health insurance marketplaces.

The growth was driven largely by smaller and midsize companies — those with no more than 1,000 employees, said Rich Birhanzel, who leads Accenture’s health administration services. Beginning last fall, significant numbers of employers offered coverage through private exchanges for the first time, and the firm had predicted that about one million would enroll. “What we’re seeing is that adoption is happening faster than we anticipated,” he said.

Agent eNews is an online resource for professionals in the insurance and financial services industry designed to provide the tools, expertise and insight to help grow their business. Written by leaders in the insurance and financial services industry, as well as experts in business development, Agent eNews is a business building resource. Agent eNews reaches 500,000+ producers. To contribute to Agent eNews, contact Editor@AgenteNews.com.
Previous The Healthcare Industry: Thriving on Disconnect (Part I)
Next Whole Life