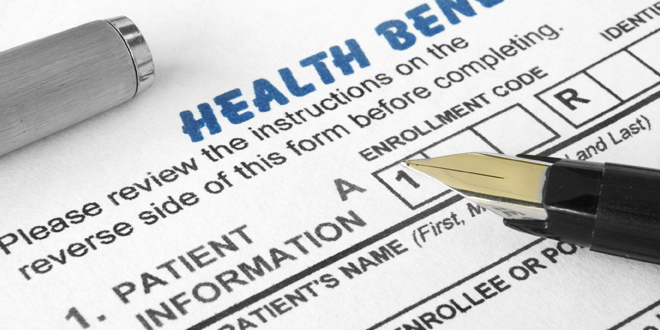 No health insurance? Penalties rise in 2015

The cost of being uninsured in America is going up significantly next year for millions of people.

It’s the first year all taxpayers have to report to the Internal Revenue Service whether they had health insurance for the previous year, as required under President Barack Obama’s law. Those who were uninsured face fines, unless they qualify for one of about 30 exemptions, most of which involve financial hardships.

Dayna Dayson of Phoenix estimates that she’ll have to pay the tax man $290 when she files her federal return. Dayson, who’s in her early 30s, works in marketing and doesn’t have a lot left over each month after housing, transportation and other fixed costs. She’d like health insurance but she couldn’t afford it in 2014, as required by the law.

“It’s touted as this amazing thing, but right now, for me, it doesn’t fit into my budget,” she said.

Agent eNews is an online resource for professionals in the insurance and financial services industry designed to provide the tools, expertise and insight to help grow their business. Written by leaders in the insurance and financial services industry, as well as experts in business development, Agent eNews is a business building resource. Agent eNews reaches 500,000+ producers. To contribute to Agent eNews, contact Editor@AgenteNews.com.
Previous The Top 3 Sources of Guaranteed Retirement Income
Next The breakdown: 7 types of insurance you should know about