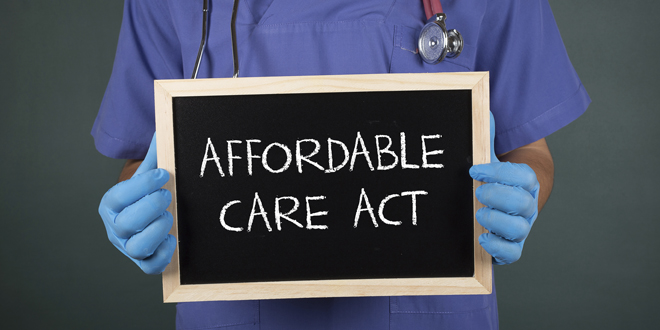 Worried consumers have cited that they think their health care premium costs are on the rise, but recent analyses show the price of insurance is going to vary widely – primarily depending on where people live, but also depending on medical providers, the number of insurance companies and how many people ultimately choose to enroll.

Saturday kicks off the second open enrollment season under the Affordable Care Act, a period during which Americans can buy health insurance through federal or state websites, commonly called exchanges or marketplaces. The websites give people the opportunity to compare plans at different levels of care and allow them to qualify for tax subsidies on insurance that they could not afford otherwise. The government places caps on how much of total income Americans should spend on insurance, and then picks up the tab for the rest. Plans vary from bronze to platinum, or from lower cost and fewer benefits to higher cost and more benefits.

Agent eNews is an online resource for professionals in the insurance and financial services industry designed to provide the tools, expertise and insight to help grow their business. Written by leaders in the insurance and financial services industry, as well as experts in business development, Agent eNews is a business building resource. Agent eNews reaches 500,000+ producers. To contribute to Agent eNews, contact Editor@AgenteNews.com.
Previous 7 Questions to Ask Yourself before Hiring a Business Coach
Next Sharon Epperson’s guide to 4 key groups who need life insurance