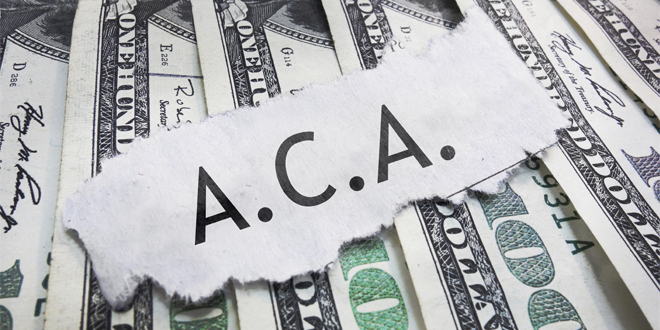 We last noted that the dust may have settled on the first round of PPACA enrollment and that the “who won and lost” discussions may be slowing down. However, the news since the last article’s publication appears to have still prompted more questions than answers:

Nick Ortner is currently Vice President of Sales in Group Markets for National Guardian Life Insurance Company (NGL). Formally trained and fully credentialed as a Fellow in the Society of Actuaries, Nick has more than 20 years of experience in the health insurance space and in the ancillary and supplementary health products fields in leadership roles with insurance carriers and national consulting houses.
Previous Bribery, ObamaCare Style
Next No More Smooth Sailing Sales Managers: How to Make a Splash by Managing Reps at All Levels