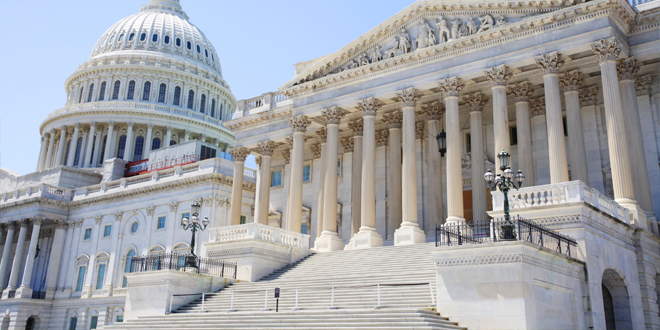 WASHINGTON–The Senate voted Thursday to extend a program that would cushion the blow to insurance companies in the event of a massive terrorist attack.

The program was enacted in the aftermath of Sept. 11, when insurance companies were reluctant to provide coverage for terrorist attacks. It is due to expire at the end of the year.

The Senate voted 93-4 to extend the insurance program through 2021. Under the program, the federal government helps pay damages for attacks that cost more than $100 million.

Agent eNews is an online resource for professionals in the insurance and financial services industry designed to provide the tools, expertise and insight to help grow their business. Written by leaders in the insurance and financial services industry, as well as experts in business development, Agent eNews is a business building resource. Agent eNews reaches 500,000+ producers. To contribute to Agent eNews, contact Editor@AgenteNews.com.
Previous Marketing and Sales Ideas that Get Us into Trouble
Next Connecticut’s Share of Insurance Industry Continues to Decline