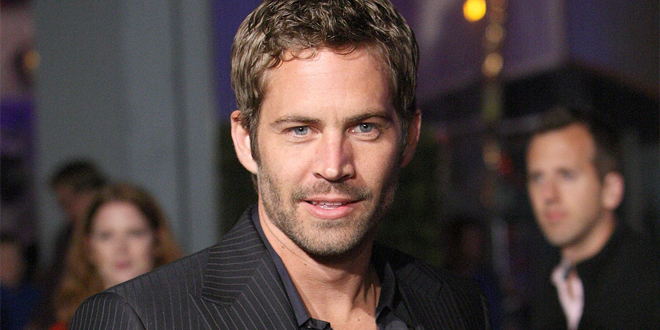 When Paul Walker was killed in November in the midst of shooting Fast & Furious 7, it was clear the actor’s untimely death could trigger by far the largest insurance claim in Hollywood history. That now appears to be the case as the project is undergoing an effects-packed 13-week shoot that will culminate in July with an enormous crowd scene using 600 people in the town of Rosamond, near Bakersfield, Calif. But according to a source with knowledge of the situation, there is growing tension between Universal Pictures and its insurer, Fireman’s Fund, over the size of a record-smashing claim in the ballpark of $50 million.

Agent eNews is an online resource for professionals in the insurance and financial services industry designed to provide the tools, expertise and insight to help grow their business. Written by leaders in the insurance and financial services industry, as well as experts in business development, Agent eNews is a business building resource. Agent eNews reaches 500,000+ producers. To contribute to Agent eNews, contact Editor@AgenteNews.com.
Previous Death at Your Desk
Next Bribery, ObamaCare Style