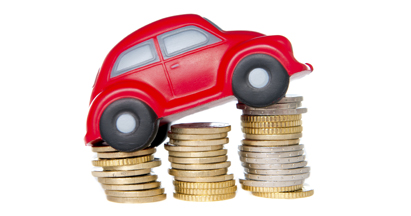 Allstate Corp. (ALL), the largest publicly traded U.S. home and auto insurer, increased its dividend 12 percent and authorized the company’s largest buyback since 2006.

As much as $2.5 billion of stock can be repurchased in the next 18 months, and the quarterly dividend was lifted to 28 cents a share, Northbrook, Illinois-based Allstate said today in a statement distributed by PR Newswire.

Chief Executive Officer Tom Wilson, 56, is increasing shareholder returns after profit in the fourth quarter rose on lower catastrophe costs. Operating profit, which excludes some investment results, was $1.70 a share, beating by 33 cents the average estimate in a Bloomberg survey of 22 analysts. Wilson has focused on improving margins from covering cars and homes after limiting risk tied to life insurance and savings products.

Agent eNews is an online resource for professionals in the insurance and financial services industry designed to provide the tools, expertise and insight to help grow their business. Written by leaders in the insurance and financial services industry, as well as experts in business development, Agent eNews is a business building resource. Agent eNews reaches 500,000+ producers. To contribute to Agent eNews, contact Editor@AgenteNews.com.
Previous Obamacare: California’s health insurance enrollment soars
Next State looks to expand insurance industry success