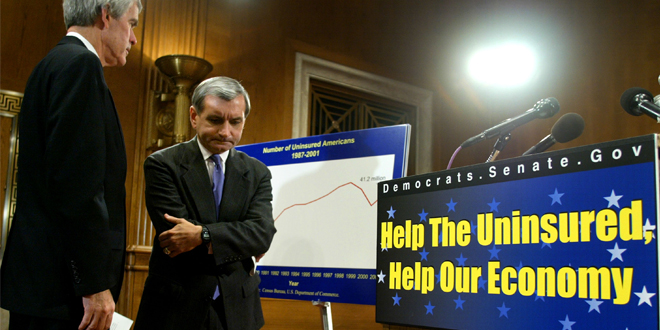 WASHINGTON, D.C.–The uninsured rate in the U.S. fell 2.2 percentage points to 13.4% in the second quarter of 2014. This is the lowest quarterly average recorded since Gallup and Healthways began tracking the percentage of uninsured Americans in 2008. The previous low point was 14.4% in the third quarter of 2008.

Agent eNews is an online resource for professionals in the insurance and financial services industry designed to provide the tools, expertise and insight to help grow their business. Written by leaders in the insurance and financial services industry, as well as experts in business development, Agent eNews is a business building resource. Agent eNews reaches 500,000+ producers. To contribute to Agent eNews, contact Editor@AgenteNews.com.
Previous Abortions not covered by insurance
Next Are Mistaken Assumptions Preventing You from Getting More Referrals?