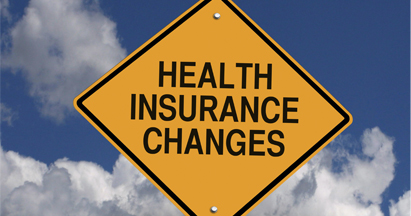 The federal government announced yet another delay in Obamacare’s rules for employers on Monday, and also weakened requirements for complying with the law.

The government will now exempt companies employing between 50 and 100 full-time workers from complying with the mandate that they offer employees affordable health insurance by another year, until 2016.

Companies that have 100 or more full-time workers, defined as employees who work more than 30 hours per week, still will have to begin complying with the mandate to offer such coverage in 2015 or face financial penalties of at least $2,000 and up to $3,000 per worker.

Officials said that any business claiming they are eligible for the new one-year delay because they have fewer than 100 workers must certify, under penalty of perjury, that it had not reduced its workforce merely to qualify for that exemption.

Monday’s announced delay for smaller employers comes after last summer’s bombshell announcement by the Obama administration that the so-called employer mandate compelling companies with more than 50 full-timers to offer them insurance would be delayed from 2014 until 2015. Companies with fewer than 50 full-timers are totally exempt from the Obamacare mandate to offer health insurance to workers.

Agent eNews is an online resource for professionals in the insurance and financial services industry designed to provide the tools, expertise and insight to help grow their business. Written by leaders in the insurance and financial services industry, as well as experts in business development, Agent eNews is a business building resource. Agent eNews reaches 500,000+ producers. To contribute to Agent eNews, contact Editor@AgenteNews.com.
Previous Run Your Own Race
Next The basics of Medicare-related insurance decisions