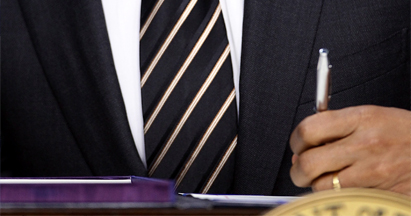 According to the Hill, many insurance companies are contradicting HHS Secretary Sebelius’s rosy predictions about modest increases in Obamacare premiums next year.

The expected rate hikes will be announced in the coming months amid an intense election year, when control of the Senate is up for grabs. The sticker shock would likely bolster the GOP’s prospects in November and hamper ObamaCare insurance enrollment efforts in 2015.

The industry complaints come less than a week after Health and Human Services (HHS) Secretary Kathleen Sebelius sought to downplay concerns about rising premiums in the healthcare sector. She told lawmakers rates would increase in 2015 but grow more slowly than in the past.

Agent eNews is an online resource for professionals in the insurance and financial services industry designed to provide the tools, expertise and insight to help grow their business. Written by leaders in the insurance and financial services industry, as well as experts in business development, Agent eNews is a business building resource. Agent eNews reaches 500,000+ producers. To contribute to Agent eNews, contact Editor@AgenteNews.com.
Previous Insider Report: The Last Big Insurance Industry Event of 2013
Next Unnamed billionaire buys record-breaking $201M life insurance policy