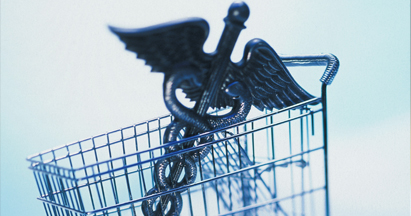 How to Sell Health Insurance to Millennials

The latest report on Obamacare enrollment indicates that a relatively small number of young adults under 35 have signed up for health coverage. This isn’t surprising at all. However, it’s not for the reasons that are often cited. Those of us who fall into this generation are generally not lazy. We also don’t think we’re invincible, as many assert. Instead, there has been a sizeable communication gap between the government and young adults regarding health care options.

Lack of Millennial participation in the healthcare exchange is a problem for a lot of reasons. Having a disproportionate number of unhealthy, pre-Medicare adults who have high medical costs means that insurance rates could skyrocket on these plans. This would likely make the plans unaffordable for many Americans and undermine most of the intended benefits of the Affordable Care Act. Current enrollment figures indicate that young adults ages 18 to 34 account for 24 percent of enrollees. This misses the mark by a long shot. A Kaiser Family Foundation report that was just released projects that this figure needs to be 40 percent in order for the system to be sustainable.

Agent eNews is an online resource for professionals in the insurance and financial services industry designed to provide the tools, expertise and insight to help grow their business. Written by leaders in the insurance and financial services industry, as well as experts in business development, Agent eNews is a business building resource. Agent eNews reaches 500,000+ producers. To contribute to Agent eNews, contact Editor@AgenteNews.com.
Previous Einstein Himself Tries Making Sense of the ACA
Next Top regulator claims insurance rates falling in Florida