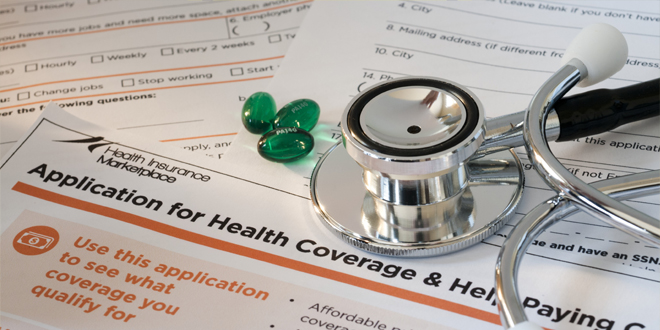 WASHINGTON (AP) – Ending insurance discrimination against the sick was a central goal of the nation’s health care overhaul, but leading patient groups say that promise is being undermined by new barriers from insurers.

The insurance industry responds that critics are confusing legitimate cost-control with bias. Some state regulators, however, say there’s reason to be concerned about policies that shift costs to patients and narrow their choices of hospitals and doctors.

With open enrollment for 2015 three months away, the Obama administration is being pressed to enforce the Affordable Care Act’s anti-discrimination provisions. Some regulations have been issued; others are pending after more than four years.

Agent eNews is an online resource for professionals in the insurance and financial services industry designed to provide the tools, expertise and insight to help grow their business. Written by leaders in the insurance and financial services industry, as well as experts in business development, Agent eNews is a business building resource. Agent eNews reaches 500,000+ producers. To contribute to Agent eNews, contact Editor@AgenteNews.com.
Previous It Takes the Right Tactics to Improve Sales Performance
Next Aegis Health Group CEO: Dramatic changes ahead for health insurance industry