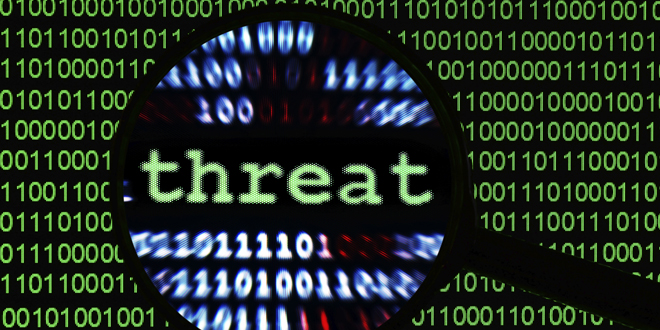 “Cyber attackers executed a very sophisticated attack to gain unauthorized access to one of Anthem’s IT systems and have obtained personal information relating to consumers and Anthem employees who are currently covered, or who have received coverage in the past,” company spokeswoman, Kristin Binns, said in a statement.

The company said the hacked database contains 80 million records but they anticipate the actual number individuals affected will be lower.

“Anthem’s initial response in promptly notifying the FBI after observing suspicious network activity is a model for other companies and organizations facing similar circumstances. Speed matters when notifying law enforcement of an intrusion, as cyber criminals can quickly destroy critical evidence needed to identify those responsible,” said Paul Bresson, an FBI spokesman.

“No credit card banking or financial information was compromised, nor is there evidence at this time that medical information such as claims, test results, or diagnostic codes were targeted or obtained,” she said.

The company serves customers in 14 states, including New York and California.

Agent eNews is an online resource for professionals in the insurance and financial services industry designed to provide the tools, expertise and insight to help grow their business. Written by leaders in the insurance and financial services industry, as well as experts in business development, Agent eNews is a business building resource. Agent eNews reaches 500,000+ producers. To contribute to Agent eNews, contact Editor@AgenteNews.com.
Previous Agent Spotlight Shines on Michael Chandler
Next Obamacare enrollment enters final week