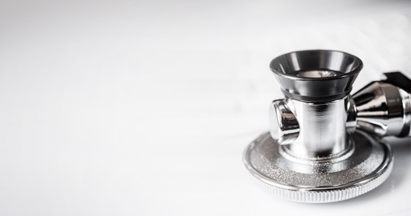 On Friday, February 15, 2013, CMS (Centers for Medicare and Medicaid Services) released the 2014 Medicare Part D deductibles and co-insurance limits for 2014. This was a part of their “2014 Advance Call Letter” which gives Medicare Advantage Plans and Medicare Part D plans advance notice of funding for calendar year 2014 so that they can start formulating their bids for the following year. The final notice will be published by CMS on April 1, 2013.

In a very unusual situation, the Medicare Part D deductibles and co-insurance limits actually declined in 2014 versus 2013. The Medicare Part D deductible will fall from $325 to $310. The initial coverage limit will decline from $2,970 in 2013 to $2,830 in 2014. The initial coverage limit is the total negotiated value of prescription drug costs (both the insurance company portion and the Medicare beneficiary’s cost share) before the Medicare beneficiary reaches the “doughnut hole,” or coverage gap.

The following graph illustrates the changes in plan and member cost share from 2010 through 2020 with 2014 highlighted.

On April 1, 2014, CMS will finalize these dollar amounts; however, it is unlikely that they will deviate by very much.

Craig Ritter is the President of Ritter Insurance Marketing, an FMO for Medicare related products including Medicare Supplement, Medicare Advantage and Medicare Part D. Craig is a 21 year veteran of the insurance industry with 16 years focused on the Medicare market. He is also a CPCU, AFAB, accredited CE trainer and a licensed insurance agent in all 50 states and DC. His corporate website is www.ritterim.com and you can follow his Medicare blog at blog.ritterim.com. His corporate toll free number is 800-769-1847 and his email is craigr@ritterim.com.
Previous 9 Things to Do for More Referrals
Next Insuring Foreign Nationals: Changes in Underwriting Criteria Create New Planning Opportunities