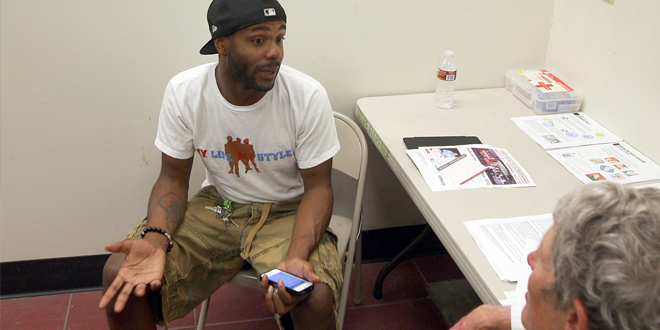 The Gallup-Healthways Well-Being Index provides independent validation for White House claims that the law is expanding access, particularly for working people with no coverage on the job. But the improvement, while substantial, doesn’t appear as large as some of the numbers claimed by the law’s supporters.

Gallup found that the share of adults without health insurance shrank from 17.1 percent at the end of last year to 15.6 percent for the first three months of 2014.

The decline of 1.5 percentage points would translate roughly to more than 3.5 million people gaining coverage. The trend accelerated as the March 31 enrollment deadline loomed.

“The Affordable Care Act, commonly referred to as ‘Obamacare,’ appears to be accomplishing its goal of increasing the percentage of Americans with health insurance,” said Gallup’s analysis of the findings.

Previous Willis Re Hires Greg Solomon to Capitalize on Rapid Growth in APMETA Life & Health Sector
Next Unemployment insurance looks dead in the House. Here’s how Democrats are trying to change that.