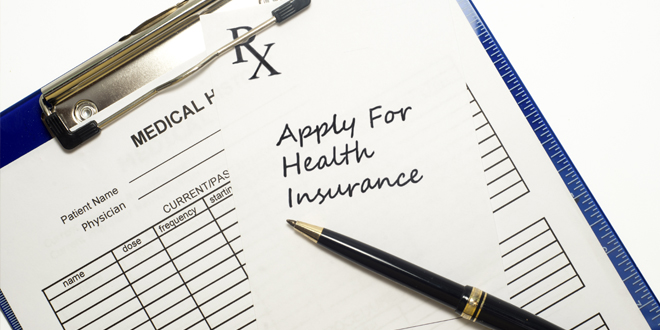 Stephanie Daugherty earns too much from her part-time job at a doctor’s office to qualify for Medicaid, but not enough to comfortably afford one of the health plans for sale through the federally-run insurance exchange that Texas and many states use.

So the 26-year-old nursing student and mother paid a $180 tax penalty — 1 percent of her annual income — to spend another year uninsured.

“I just figured it was cheaper than signing up for health insurance,” said Daugherty, whose 4-year-old son is covered by Medicaid and who limits doctor visits to an annual exam at a Planned Parenthood clinic.

With Sunday’s deadline to enroll through the exchange looming, Daugherty met with an exchange adviser, or navigator, at her Fort Worth community college to see if she might qualify for federal subsidies. She doesn’t, but she also learned she may not have had to pay the penalty, after all.

Agent eNews is an online resource for professionals in the insurance and financial services industry designed to provide the tools, expertise and insight to help grow their business. Written by leaders in the insurance and financial services industry, as well as experts in business development, Agent eNews is a business building resource. Agent eNews reaches 500,000+ producers. To contribute to Agent eNews, contact Editor@AgenteNews.com.
Previous Connecting the Dots
Next Enrollment Period for Health Insurance Ends; Now the Tax Penalties Start