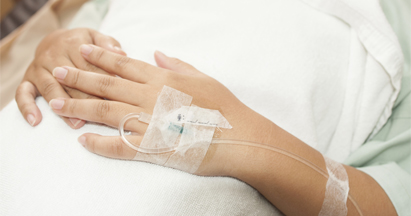 The smallest cars on the road carry the biggest injury risk in a common and deadly type of crash, a report released Wednesday reveals.

Only one of 11 small city and minicars passed the Insurance Institute for Highway Safety’s small front overlap crash test in which a car hits a barrier with the front driver’s side corner at 40 miles per hour. It simulates clipping another car head-on or hitting a tree or pole.

The worst performer was the Honda Fit, which earned a “poor” rating in the test along with five other models and all but one of the rest were “marginal.”

Just one car among the 2013 and 2014 models tested received an “acceptable” rating in the tough test — the Chevrolet Spark. Thus, Spark is the only one in the group to earn the IIHS Top Safety Pick designation.

Agent eNews is an online resource for professionals in the insurance and financial services industry designed to provide the tools, expertise and insight to help grow their business. Written by leaders in the insurance and financial services industry, as well as experts in business development, Agent eNews is a business building resource. Agent eNews reaches 500,000+ producers. To contribute to Agent eNews, contact Editor@AgenteNews.com.
Previous Obamacare Glitches Forced Woman To Postpone Cancer Surgery
Next The Secret Flow