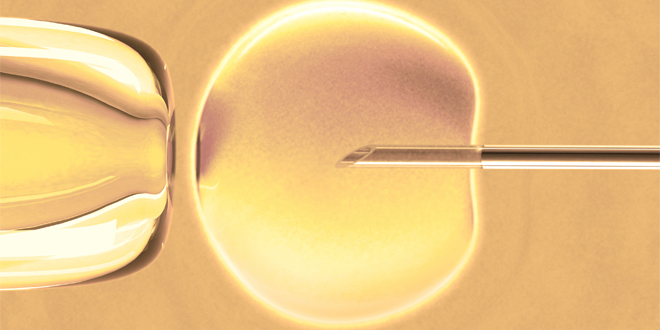 Sarah Patterson, a 27-year-old nurse, suffered four miscarriages over the last four years because of several medical problems, including a condition that causes cysts to form on the ovaries. After her second loss, she said, her husband asked for a divorce because he could not handle the stress.

“I was heartbroken and devastated,” said Ms. Patterson, her voice quavering as she began to cry. “It took me about six months or so before I decided I am going to be a mom, whether I am on my own or whether I had a partner by my side.”

Though young, Ms. Patterson said she felt a sense of urgency because one of her conditions had the potential to deplete her egg reserves. Her doctor recommended in vitro fertilization, in which an egg is fertilized with sperm in a lab and transferred into the uterus. Her health insurance, through the California exchange, does not cover infertility, so she is working extra shifts to save the estimated $15,000 to $25,000 it will cost her for just one cycle of I.V.F.

Agent eNews is an online resource for professionals in the insurance and financial services industry designed to provide the tools, expertise and insight to help grow their business. Written by leaders in the insurance and financial services industry, as well as experts in business development, Agent eNews is a business building resource. Agent eNews reaches 500,000+ producers. To contribute to Agent eNews, contact Editor@AgenteNews.com.
Previous Unleash Your Most Powerful Competitive Weapon: Front-line Ideas
Next Health insurance rates surged this year in California, official says