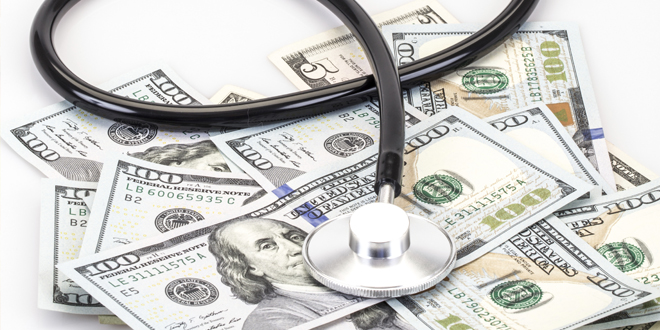 The cost of health insurance for individuals skyrocketed this year in California, with some paying almost twice what they did last year, the state’s insurance commissioner said.

But Insurance Commissioner Dave Jones predicted that insurers will ease up in the coming year to prevent California voters from approving tough new rate controls on the November statewide ballot.

For 2014, consumers purchasing individual policies paid between 22% and 88% more for health insurance than they did last year, depending on age, gender, type of policy and where they lived, Jones said Tuesday.

Agent eNews is an online resource for professionals in the insurance and financial services industry designed to provide the tools, expertise and insight to help grow their business. Written by leaders in the insurance and financial services industry, as well as experts in business development, Agent eNews is a business building resource. Agent eNews reaches 500,000+ producers. To contribute to Agent eNews, contact Editor@AgenteNews.com.
Previous Insurance Coverage for Fertility Treatments Varies Widely
Next Don’t Sell the Sizzle When Your Customer Wants Bacon