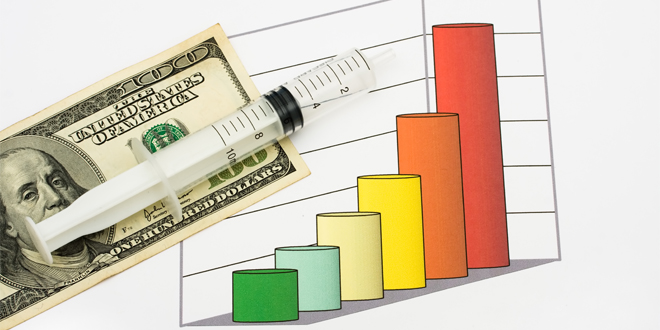 The wild hikes in health insurance rates that blindsided many Americans in recent years may become less frequent because of the health care overhaul.

Final rates for 2015 won’t be out for months, but early filings from insurers suggest price increases of 10 percent or more. That may sound like a lot, but rates have risen as much as 20 or 30 percent in recent years.

The rates that emerge over the next few months for 2015 will carry considerable political weight, since they will come out before Republicans and Democrats settle their fight for Congressional control in next fall’s midterm elections. Republicans are vowing to make failures of the law a main theme of their election push, and abnormally high premiums might bolster their argument.

Agent eNews is an online resource for professionals in the insurance and financial services industry designed to provide the tools, expertise and insight to help grow their business. Written by leaders in the insurance and financial services industry, as well as experts in business development, Agent eNews is a business building resource. Agent eNews reaches 500,000+ producers. To contribute to Agent eNews, contact Editor@AgenteNews.com.
Previous How Advisors Demonstrate Trust in the Workplace
Next Young adults postpone buying life insurance