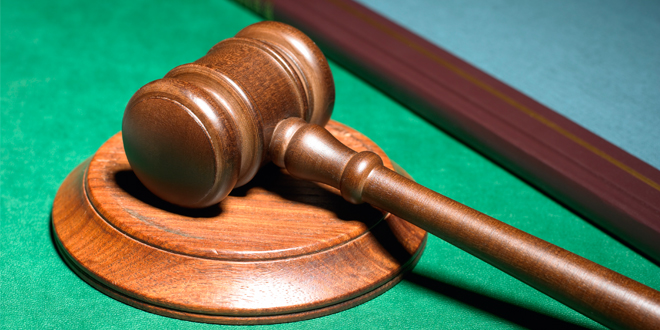 The Insurance Industry Is Risky. Federal Regulation May Be the Answer

Insurance in the U.S. is a big deal that’s regulated like a small deal. Insurance premiums paid each year equal about 7 percent of the U.S. gross domestic product, and companies such as American International Group (AIG) and Prudential Financial (PRU) rank among the biggest financial institutions in the country. Yet oversight of them and other insurers is fragmented among 50 states. Instead of a well-financed Federal Deposit Insurance Corp., policyholders of insurance companies that fail have no safety net except 50 state guaranty associations.

Insurers have avoided federal regulation by arguing that their business is safe and sleepy. Only two insurers, AIG and Prudential, have been officially designated by the Financial Stability Oversight Council as systemically important financial institutions (MetLife (MET) is expected to join the roster). But the insurance business is changing. Insurers are becoming more bank-like in the sense that their liabilities (the money they raise from lenders and investors) are becoming more like bank deposits: short-term and unstable.

Agent eNews is an online resource for professionals in the insurance and financial services industry designed to provide the tools, expertise and insight to help grow their business. Written by leaders in the insurance and financial services industry, as well as experts in business development, Agent eNews is a business building resource. Agent eNews reaches 500,000+ producers. To contribute to Agent eNews, contact Editor@AgenteNews.com.
Previous What It Takes To Be On Top and Stay On Top
Next Private Equity Firms Play Ball with the Insurance Industry