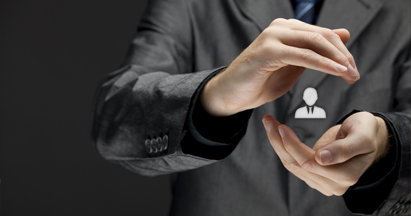 A Southern California financial services company who helped put the deal together declined to identify the buyer for safety reasons.

“We don’t want hit men running around Palo Alto trying to find him — or members of his own estate,” quipped Dovi Frances of the Santa Barbara-based SG LLC financial services company.

Agent eNews is an online resource for professionals in the insurance and financial services industry designed to provide the tools, expertise and insight to help grow their business. Written by leaders in the insurance and financial services industry, as well as experts in business development, Agent eNews is a business building resource. Agent eNews reaches 500,000+ producers. To contribute to Agent eNews, contact Editor@AgenteNews.com.
Previous Insurance industry predicts skyrocketing Obamacare premiums next year
Next Green Eggs and Successful Sales