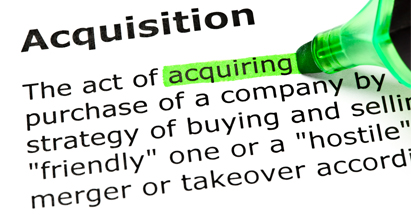 The total investment in Summit will be about $400 million, including a capital contribution at the completion of the all-cash deal, which is expected by June 30, American Financial said in statement today. The eventual purchase price is tied to fluctuations in Summit’s book value.

American Financial is expanding its operation protecting employers against the cost of worker injuries as the economy recovers and clients add staff. The insurer also provides annuities and crop insurance.

Agent eNews is an online resource for professionals in the insurance and financial services industry designed to provide the tools, expertise and insight to help grow their business. Written by leaders in the insurance and financial services industry, as well as experts in business development, Agent eNews is a business building resource. Agent eNews reaches 500,000+ producers. To contribute to Agent eNews, contact Editor@AgenteNews.com.
Previous The Information We Still Need to Manage Our Health Care
Next Shooting from the Hip