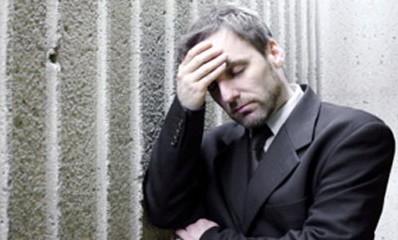 Why Many Producers Fail?

After working with hundreds of producers, agency owners and carrier teams alike, I’ve established some common reasons many producers don’t make it in the industry.

Nationally recognized business trainer, educator and sales coach, Brandie Hinen has had a lasting and profound impact on the insurance industry. Brandie is currently the founder and president of purePRM, a United States based software Development Company that provides a program designed to generate enormous opportunities in Professional Relationship Management. She can be reached at Brandi@PurePRM.com.
Previous Are Your Beliefs Helping You or Hurting You?
Next Become a Master of Change