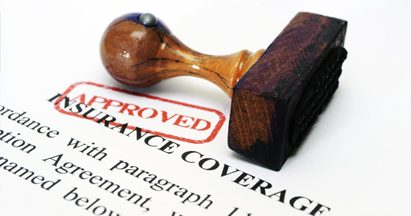 With nearly six weeks to go before open enrollment ends under the new federal health care law, more than 1.7 million Californians have signed up for health coverage since Oct. 1, according to the state’s insurance exchange.

Through Feb. 14, the number who bought a private insurance plan on the Covered California exchange shot up to 828,638, almost reaching the 830,000 goal it hoped to hit by the March 31 open enrollment deadline.

“This shows how strongly Californians are stepping up to take advantage of the Covered California opportunity,” Peter Lee, the exchange’s executive director, said at a news conference Wednesday.

Another 877,000 Californians were determined to be likely eligible for coverage under the health care law’s expansion of Medi-Cal, the state’s health program for the poor.

Over the last month, the numbers of enrollees in private plans jumped by 203,072, while the number of Medi-Cal enrollees increased by 293,000.

Agent eNews is an online resource for professionals in the insurance and financial services industry designed to provide the tools, expertise and insight to help grow their business. Written by leaders in the insurance and financial services industry, as well as experts in business development, Agent eNews is a business building resource. Agent eNews reaches 500,000+ producers. To contribute to Agent eNews, contact Editor@AgenteNews.com.
Previous Enrollment event helps people sign up for insurance
Next Allstate Authorizes $2.5 Billion Share-Repurchase Program