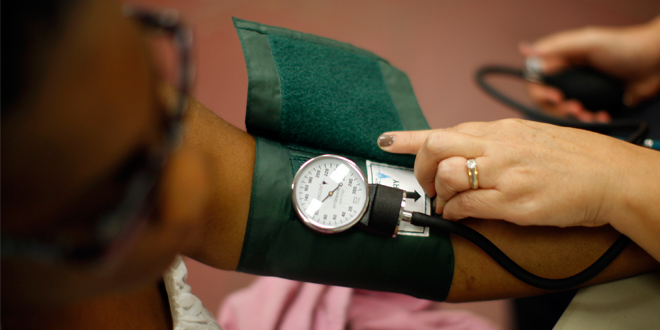 The government left the door wide open for millions of Americans to be excused from the Affordable Care Act’s requirement that most people must carry health insurance or pay a fine, but so far relatively few have asked for such a pardon.

About 77,000 families and individuals have requested exemptions from the health-care law’s so-called individual mandate, according to internal government documents obtained by The Washington Post. As of April 20, officials had approved tens of thousands of exemption requests and rejected none.

The rest are on hold or in the process of being vetted. Even so, the numbers are relatively small compared with the 8 million who have enrolled in private coverage on the state and federal marketplaces — a sign that people taking action as a result of the health-care law are by and large choosing to comply with the mandate, long the most unpopular aspect of the program.