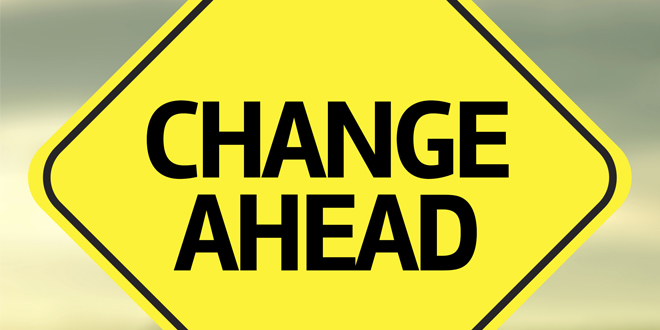 Hold on to your seats and gear up for the most dramatic changes the health insurance industry has faced yet, says Aegis Health Group CEO Phil Suiter, in an interview with The Tennessean.

Suiter spoke with Tennessean reporter Shelley DuBois about the growing power of healthcare consumers and why insurance companies will look “radically different” in the future.

“I think you may see mergers between hospitals and insurance companies,” Suiter says. “Hospitals are now trying to underwrite risk, which they don’t know much about. One thing that insurers do know is how to underwrite risk. It wouldn’t surprise me to see a melding of those.”

Agent eNews is an online resource for professionals in the insurance and financial services industry designed to provide the tools, expertise and insight to help grow their business. Written by leaders in the insurance and financial services industry, as well as experts in business development, Agent eNews is a business building resource. Agent eNews reaches 500,000+ producers. To contribute to Agent eNews, contact Editor@AgenteNews.com.
Previous Groups claim insurance discrimination in new forms
Next 7 Sure-Fire Success Principles