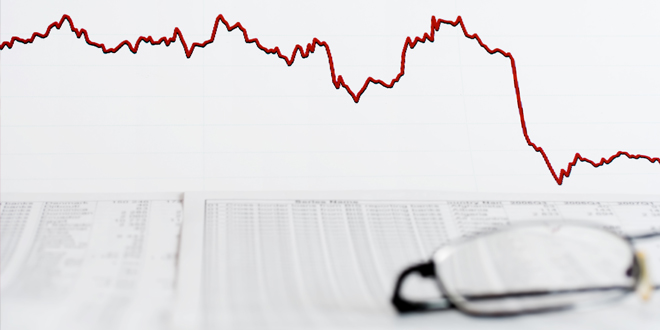 Marketing and Sales Ideas that Get Us into Trouble

Marketing and sales initiatives are a company’s lifeblood. Yet, the top leaders of many companies harbor serious doubts about the effectiveness of such initiatives. The confidence level among some executives is so low that they’re not sure it would make much difference if they threw most of it out.

The range of opinions on marketing and sales is amazing—from doubtful to indispensable, from true believers to diehard skeptics. Why such opposing views? The problem surfaces when marketing and sales initiatives fail to meet expectations. This occurs simply because they’re based on ideas that don’t work. Here are some major examples:

Abandoning knowledge and judgment, those in marketing often bend to the wishes of the president, sales manager, or other higher-ups even though they know the results will be disastrous. Then there are the salespeople, who constantly make it clear that their wishes should prevail because they’re on the frontlines and know what’s needed.

More often than not, it’s the uninformed opinions and quirky ideas that prevail over mere number-crunching. And you can be sure that “Customers Come First” is the official company message.

2. Serving the wrong customer. “The next big thing is here,” the ads for the Samsung S5 smartphone proclaim. Then, The Motley Fool blog dashes the dream: “One of the big problems with the recent Samsung Galaxy S5 launch is that, from day 1, it was already being made obsolete by the rumors of the imminent launches of more premium variants.” It’s just one more notable example of sending the wrong message by attempting to sell the ‘sizzle’ instead of the ‘steak’ to attract buyers.

Compare this with Apple’s ads for its iPhone 5s, which have been out for nearly two years. “You’re more powerful than you think…you have the power to create shape and share your life. It’s right here in your hand. Or bag. Or pocket. It’s your iPhone 5s.”

For Samsung, it’s the product that drives marketing—always “The next big thing,” while Apple’s marketing mission is empowering the customer.

3. Distracted by great ideas that go bust. “The Shack,” was the name dreamed up for Radio Shack that would transform the company. And it did. It helped make it what it is today—an empty shell struggling to survive. Giving a new name to a supercilious attempt to revive a languishing brand without thought, effort, and planning is a prescription for failure.

4. Basing decisions on what makes us look good. Some argue that email marketing is passé, and using it dates you. It’s also why David Carr caused a stir when he wrote in his New York Times blog, “Bloomberg, Fast Company, The New York Times, Politico and many other news organizations find that they can grab attention and readers in the inbox.” That’s right, by using email.

Email works because there’s just too much “stuff” coming at us, so we gravitate to orderly messages that have value for us. Before writing off what others may view as “old fashioned,” it’s a good idea to recognize what works best for customers.

5. Trying to put it over on customers. While businesses like to believe that their customers trust them, there’s no greater self-delusion. It’s so easy for customers to conclude that businesses don’t deserve their trust. For example:

Chobani, the Greek yogurt people, found that customer trust can be quite fragile. When they put messages on their lids, one caused real trouble. It said, “Nature got us 100 calories, not scientists.” The company was accused of being anti-science and misleading (there’s a lot of science in yogurt manufacturing). Obviously, Chobani must have missed the “Don’t try to put it over on customers” memo.

Since bad marketing and sales ideas outnumber the good ones many times over, less-than-desirable results should be expected. And this is something that will continue until more of us start asking, “Shouldn’t we think more about that before we go forward?”

John Graham is the co-owner of GrahamComm, a marketing services and sales consulting firm specializing in the insurance field. The firm’s unique “Magnet Marketing” strategy is designed to attract and hold customers. His articles on marketing, sales and business trends can be found on his website, johnrgraham.com. His free monthly eBulletin, “No Nonsense Marketing and Sales,” is available at johnrgraham.com. Contact him at johnrg31@icloud.com.
Previous Are Mistaken Assumptions Preventing You from Getting More Referrals?
Next Senate votes to extend program protecting insurance industry from costs of terrorist attack