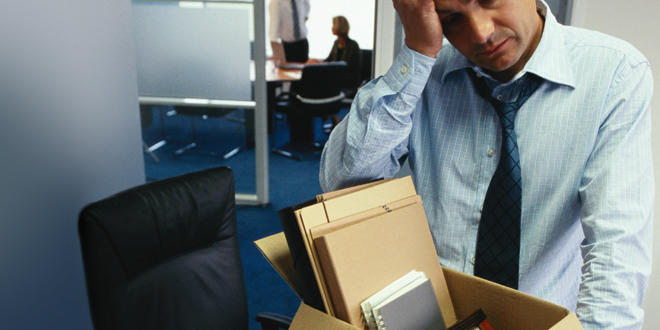 The House and Senate voted during informal sessions on Monday to send the rate freeze to Gov. Deval Patrick’s desk.

The governor is expected to sign the measure, retroactive to Jan. 1, marking the fourth year in a row that the rates have remained unchanged.

The House and Senate have both also approved separate bills calling for an overhaul of the unemployment insurance system, but it’s not clear whether differences between the chambers can be resolved before the legislative session ends July 31.

Agent eNews is an online resource for professionals in the insurance and financial services industry designed to provide the tools, expertise and insight to help grow their business. Written by leaders in the insurance and financial services industry, as well as experts in business development, Agent eNews is a business building resource. Agent eNews reaches 500,000+ producers. To contribute to Agent eNews, contact Editor@AgenteNews.com.
Previous The Delicate Art of Approaching Friends for Business and Referrals
Next NY Assembly To Review Auto Insurance Costs

By Wesley Lowery, April 7, 2014 Later today, the Senate will vote along party lines …