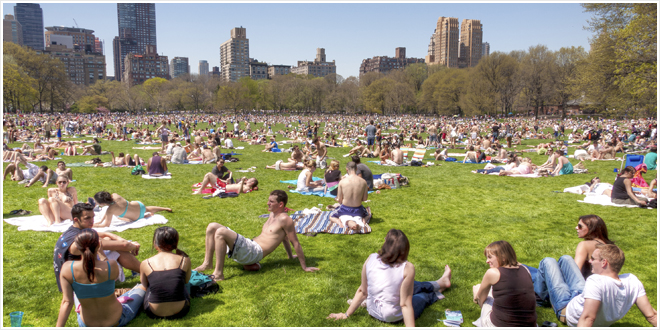 Lee Albertorio felt like a man trapped in a woman’s body. After serving in the Air Force, he began taking hormones, which deepened his voice and made his physique more masculine.

He changed his passport to reflect that he was male, and last year he decided to have a mastectomy, known as top surgery. But his insurance company told him the operation was cosmetic and refused to cover it, he said Wednesday.

Now Gov. Andrew M. Cuomo is warning insurance companies that they will no longer be allowed to deny gender reassignment surgery or other treatment to change a person’s gender, like hormone therapy, if a doctor has deemed that treatment medically necessary.

Agent eNews is an online resource for professionals in the insurance and financial services industry designed to provide the tools, expertise and insight to help grow their business. Written by leaders in the insurance and financial services industry, as well as experts in business development, Agent eNews is a business building resource. Agent eNews reaches 500,000+ producers. To contribute to Agent eNews, contact Editor@AgenteNews.com.
Previous End-of-Life Planning: The Missing Piece to the Financial Puzzle
Next Health Insurance Options for Pregnant Women