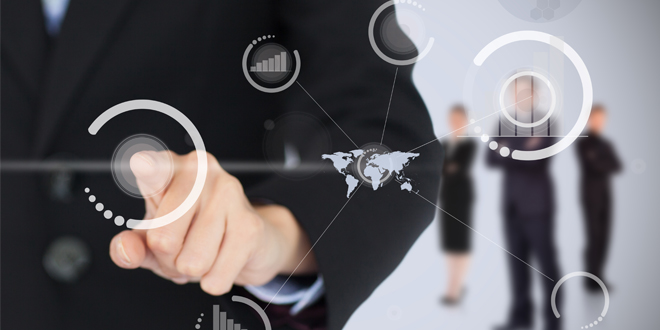 Why is it that some sales reps consistently earn a six-figure annual income while other reps, putting in the same hours, selling the same products, and trained by the same sales manager struggle each month financially to make ends meet? The answer to this question is painfully simple: The six-figure sales reps understand the importance of business development and never forget to ask for referrals.

Top producing sales reps set high standards for themselves and spend the majority of their time either actively prospecting for new business or closing sales. Successful sales reps set productivity goals, establish priorities, and don’t waste their precious time hanging out in the break room or taking two-hour lunch breaks.

Tip One: Don’t Forget to Ask for Referrals.

When it comes to asking for referrals, timing is everything. Research indicates that the most effective time to ask for referrals is right after you’ve made the sale or provided a valuable service for your customer. Asking for referrals prior to closing the sale is a big mistake and may even jeopardize the sale itself. Once the sale has been completed, your customer will be on an “emotional high” and far more receptive to the idea of providing you referrals. When you ask for referrals, your goal is to get as many names written down as you can. Just keep asking, “Who else?”  Once your advocate has given you all of his or her referrals, then go back over the list of names to get details on each prospect.

An advocate is a person who’s willing to go out of his or her way to recommend you to a friend or associate. Most customers are initially reluctant to provide referrals without some basic training and motivation.

Tip Three: Strike While the Iron is HOT.

Prospects, like food in your refrigerator, are perishable and therefore need to be contacted quickly. Each day you let slip by without making initial contact with your referral dramatically reduces the probability of you making the sale. Develop the habit of contacting your referrals within two business days or sooner. Have a system to keep track of your referrals so they don’t end up falling through the cracks. It’s critical to have a computerized-client-contact management system to record your remarks and track future contacts and appointments. Relying on your memory alone is a very poor business decision that will cost you dearly.

Tip Four: Schedule a Minimum of Two Hours a Day for Phone Calling.

Make your phone calls in the morning while you and your referrals are both fresh and alert. Treat your prospecting time with the same respect you would give to any other important appointment. This is not the time to check your e-mails, play solitaire on the computer, make personal phone calls or chat with your associates.

Avoid the temptation to try and sell your product or service over the phone. Your objective for every phone call is to create interest, gather information and make an appointment. If your prospect asks you a question, get in the habit of going for an appointment rather than giving a quick response.

Don’t shoot from the hip, use a script. It’s important to use a phone script when you contact your prospect so you don’t leave out any key information. It’s a good idea to role-play your script over the phone with your sales manager until he or she feels you sound confident and professional.

Unfortunately, not every prospect will be interested or qualified financially to purchase your products or services. Successful sales reps don’t waste time chasing after low-probability prospects and know when it’s time to cut their losses and move on.

Selling, like baseball, is a numbers game pure and simple. Rejection is to be anticipated as a natural aspect of the qualification process, so don’t take it personally. Learn from rejection by using it as a valuable feedback mechanism. Salespeople who take rejection personally lack perseverance and seldom make the sale.

John Boe presents a wide variety of motivational and sales-oriented keynotes and seminar programs for sales meetings and conventions. John is a nationally-recognized sales trainer and business motivational speaker with an impeccable track record in the meeting industry. To have John speak at your next event, visit www.johnboe.com or call (937)299-9001. Free newsletter available on website.
Previous Beazley expands US terrorism underwriting capabilities
Next Are We Getting What We Want From Our Marketing?: A Question Every Company Should Ask