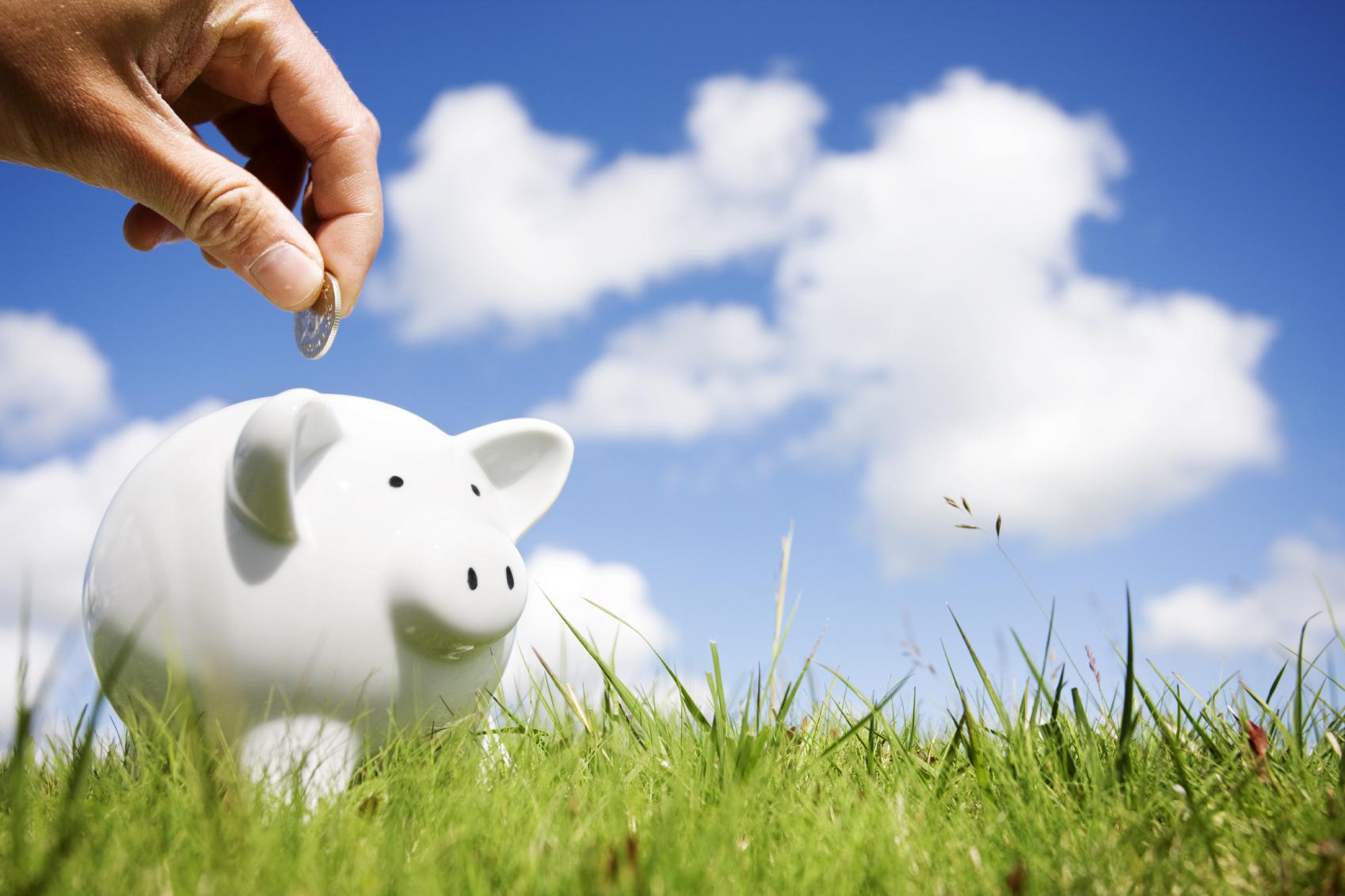 Are Your Clients Saving Enough…or Too Much?

In our nation’s tumultuous environment of skyrocketing unemployment and plummeting home values, saving up for an emergency fund or retirement may be the farthest thing from your client’s mind. Today, most of the people we see are happy to just make ends meet. And even though economists encourage spending to stimulate our economy, as advisors, we must impress upon our clients that even in these difficult times, saving is still as important as ever.

Is saving money a lost art?
In 2009, Bank of America Merrill Lynch conducted a study to determine whether Americans were saving enough cash. In the four decades after World War II, the average American saved between six and 10 percent of their after-tax income. However, around 1985, that number started to decline, dropping below an average of zero in 2005. That’s when consumers started spending more than they earned with the help of easily accessible credit cards and loans.

The savings rate increased slightly to 4 percent in 2010 as gun-shy Americans scrambled to save more in this depressed economy. However, many economists say that’s still not nearly enough. It almost seems as if saving has become a thing of the past—but consumers run the risk of serious financial turmoil if they don’t start saving for a rainy day. And then there’s the retirement issue. Even with minimal retirement contributions, many clients saving today will far outlive their meager nest eggs.

A mountain of debt
Of course, a lack of savings isn’t our nation’s only financial problem. Most families are facing a mounting load of debt, as well. In 1960, the typical American family’s debt equaled about 55 percent of their after-tax disposable income. Today, the average debt-to-income ratio (DTI) for a U.S. household is a whopping 125 percent. Of course that’s better than 2008, when household debt reached an all-time high of 1 percent.

Financial experts say that a 100 percent DTI is a healthy debt ratio. Let’s assume you have a client who with his spouse earns a combined income of $150,000 a year, but they owe a total of $200,000 on their house, car, student loans and other financial obligations. To get them to 100 percent DTI, they would have to pay down their debt by $50,000 to reach a “healthy” DTI.

Slowly rising savings rate
Some economists say that as the savings rate continues to slowly rise, U.S. consumers will use about 80 percent of their savings to pay down debt and the other 20 percent to invest in interest-earning assets.
While this is certainly a financially responsible move, some experts point out that the U.S. economy depends on consumer spending. Therefore, if consumers stop spending as much and saving more, we can anticipate an extended period of sluggish economic recovery.

Based on a study by Federal Reserve economists Reuven Glick and Kevin Lansing, the savings rate would need to climb to 10 percent within the next eight years for U.S. households to lower their debt to normal levels. Reuven and Lansing say that would shave 0.75 percentage points off economic growth each year, which could lead to a continued depressed economy and a lack of new jobs.

Saving is still important
Regardless of these new theories about “saving too much,” we must convince our clients that saving is still critical. After all, their financial well-being depends on it—now and well into the future.

While the idea of saving less and spending more is a popular one, it’s probably not the smartest move for most of your clients. First of all, saving is absolutely necessary if a client wants to ensure a comfortable retirement. Secondly, clients should always maintain an emergency savings fund. What would happen if your client lost their job tomorrow? What if they suffered from a severe illness and faced thousands of dollars worth of medical bills? Could they afford it? Probably not—and that’s precisely why you should advise them to always keep between three and six months worth of living expenses in their emergency fund.

Agent eNews is an online resource for professionals in the insurance and financial services industry designed to provide the tools, expertise and insight to help grow their business. Written by leaders in the insurance and financial services industry, as well as experts in business development, Agent eNews is a business building resource. Agent eNews reaches 500,000+ producers. To contribute to Agent eNews, contact Editor@AgenteNews.com.
Previous CDs Vs. Annuities: Where Should Clients Invest Their Money?
Next ObamaCare: What In Blazes is Going On?