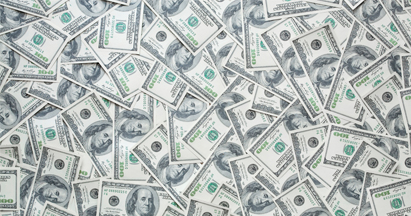 U.S. life insurers will use cash for acquisitions rather than share repurchases after buybacks helped drive a rally last year, Deloitte LLP said in its 2014 industry outlook.

“Stock buybacks, which were an important part of the capital allocation story for 2013, may not be quite as appealing,” Boris Lukan, a principal at Deloitte, said in an interview. “The financial community will want to see top-line growth as a more sustainable source of value creation.”

The Standard & Poor’s 500 index of life insurers rallied 60 percent last year as a rising equity market and higher interest rates reduced pressure on company balance sheets. Every insurer in the index now trades for at least its book value, or the assets left after subtracting liabilities.

Agent eNews is an online resource for professionals in the insurance and financial services industry designed to provide the tools, expertise and insight to help grow their business. Written by leaders in the insurance and financial services industry, as well as experts in business development, Agent eNews is a business building resource. Agent eNews reaches 500,000+ producers. To contribute to Agent eNews, contact Editor@AgenteNews.com.
Previous Lincoln Financial Group Recognized on Human Rights Campaign’s 2014 Corporate Equality Index
Next How to Build Your Business with Technology