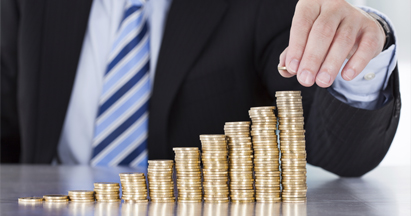 A SECOND health insurer is to push up prices from the first day of the new year. Aviva will hit families renewing their policies from January 1 with rises averaging 5.2pc, with some plans going up by 11pc. It comes just days after similarly sized premium increases were announced by GloHealth.

Now the second largest player in the market, Laya, is set to increase its premiums in the coming days. Health experts said more rises could be expected as the Government has made a number of changes which have hit insurers with higher costs. The spate of new rises comes just weeks after the Budget restricted the tax reliefs on policies which had the effect of sending prices for an adult up by between €40 and €800 each a year.

Agent eNews is an online resource for professionals in the insurance and financial services industry designed to provide the tools, expertise and insight to help grow their business. Written by leaders in the insurance and financial services industry, as well as experts in business development, Agent eNews is a business building resource. Agent eNews reaches 500,000+ producers. To contribute to Agent eNews, contact Editor@AgenteNews.com.
Previous Insurance brokers, agents also caught in HealthCare.gov technology woes
Next The Top 11 Key Business Success Principles