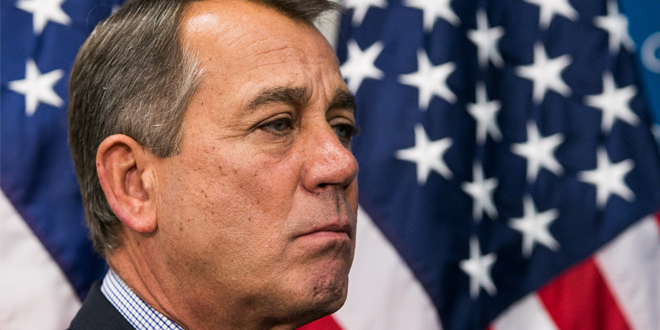 Later today, the Senate will vote along party lines to pass an extension to federally provided long-term unemployment benefits — legislation that, once it’s passed, will have taken four Senate votes to get passed.

While Democrats will trumpet this evening’s Senate vote as a triumph, the legislation seems to face an implausible pathway to becoming law once it is sent to the House.

Republican House leadership has repeatedly stated their opposition to the Senate-passed bill, noting that they do not want to bring any unemployment legislation to the floor for a vote unless it includes job-creation provisions.

But Democratic House members and their aides insist they won’t go down without a fight.